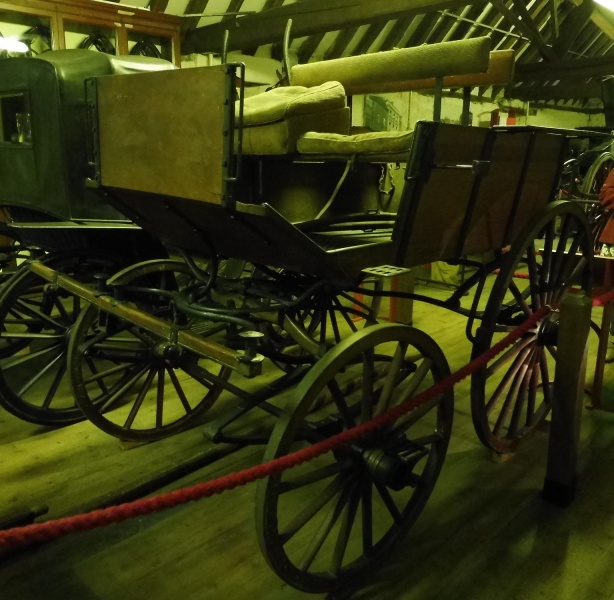 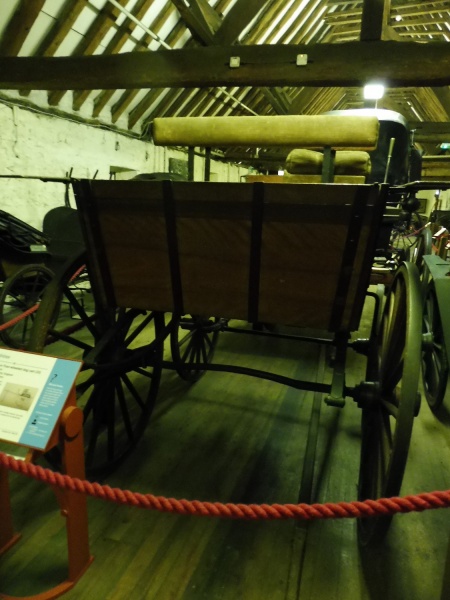 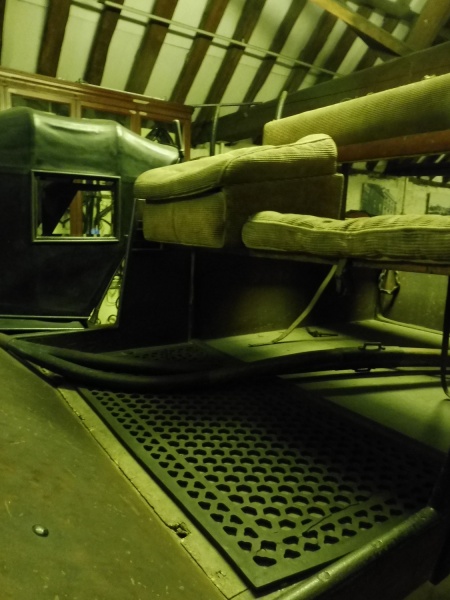 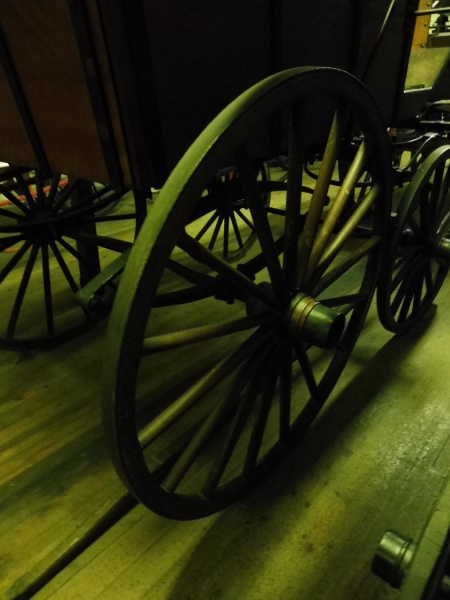 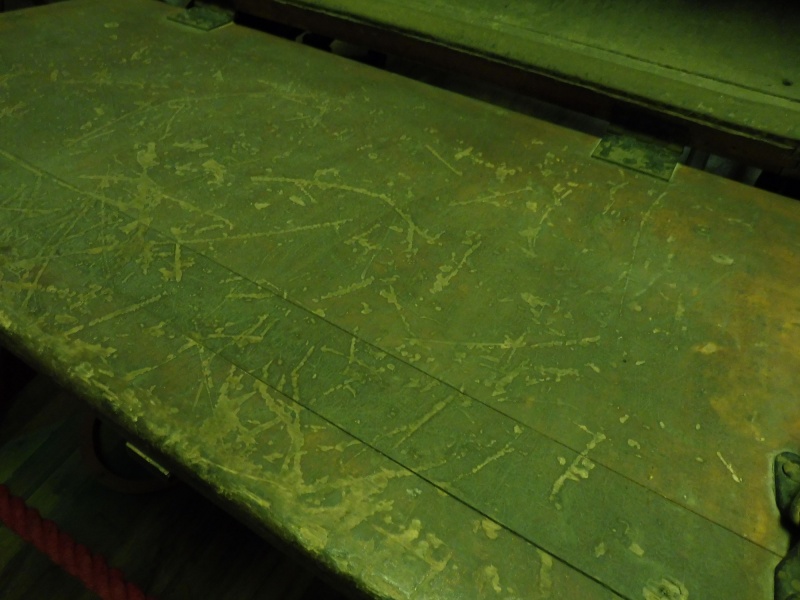 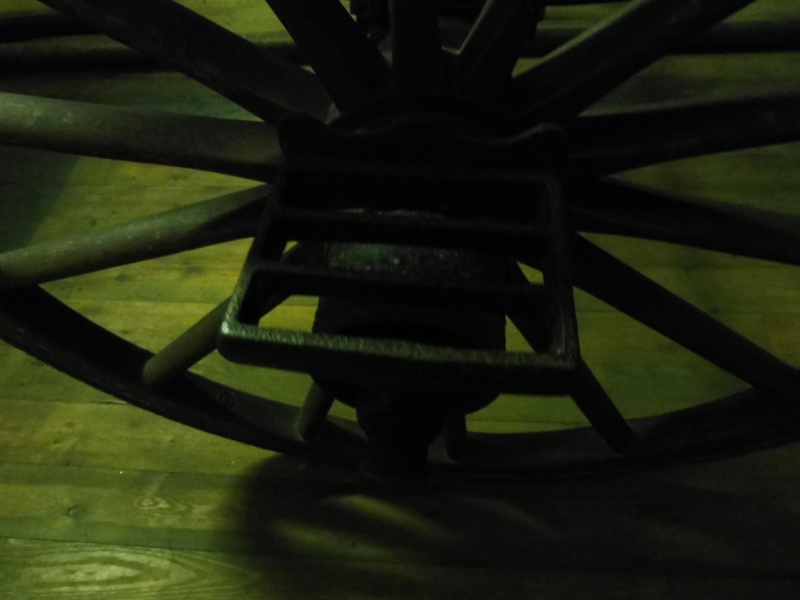 A smart and functional Dog Cart for a single or pair of full sized horses. Made by Fulker of Salisbury around 1890.

Dog carts were so named because they were originally used for carrying sporting dogs in the boot, some would have louvered sides which provided ventilation. First built at the beginning of the 19th century as two-wheeled vehicles, they were later built with four wheels. They carried four passengers sitting in pairs, back to back, and were so useful for all country pursuits that they were found in every country house and used well into the motor age, many of the later examples never beng used for the purpose for which they were originally designed.

Dog Carts come in so many variations with two or four wheels and numerous body shapes.This example is a rather plain but smart and functional sort.  The body is panel sided with four iron strips/supports along the sides. Straight wood splash guards are fitted to the top edge of the side panels over the rear wheel. The door at the back also has four iron vertical strips and drops down on hinges with the weight of the door being supported on leather served iron chains. On the door the chain is attached to an iron loop and under the runner for the seat it hooks on to a large hook. Iron spring clips hook over the top of the door to hold it closed. On the inside there is evidence that the carriage was used to transport dogs as the surface has been scratched by claws.

This Dog Cart seats four people with back to back seating. The seat cushions and lazy backs are covered with a buff colour Bedford Cord. The coachman’s seat is higher than the passenger seat and sloped. The position of the seats within the body of the carriage can be altered as they sit on runners. On the floor is a black rubber mat.

The wheels are 14 and 16 spoke Warner pattern with iron tyres on colinge axles. The front axle is straight and the back one is slightly compassed up. Elliptic springs are at the front and back. The forecarriage has facilities for both a single horse and a pair of horses. This carriage has a straight splinter bar with iron roller bolts and a pair of shafts with the usual iron furniture, A lever handbrake is fitted to the rear wheels.

All of the metal components are painted black. The body and wheels are varnished wood with no lining.

This Dog Cart certainly has signs of use and could benefit from a conservation clean but otherwise it is in rather good order, all components seem sound.