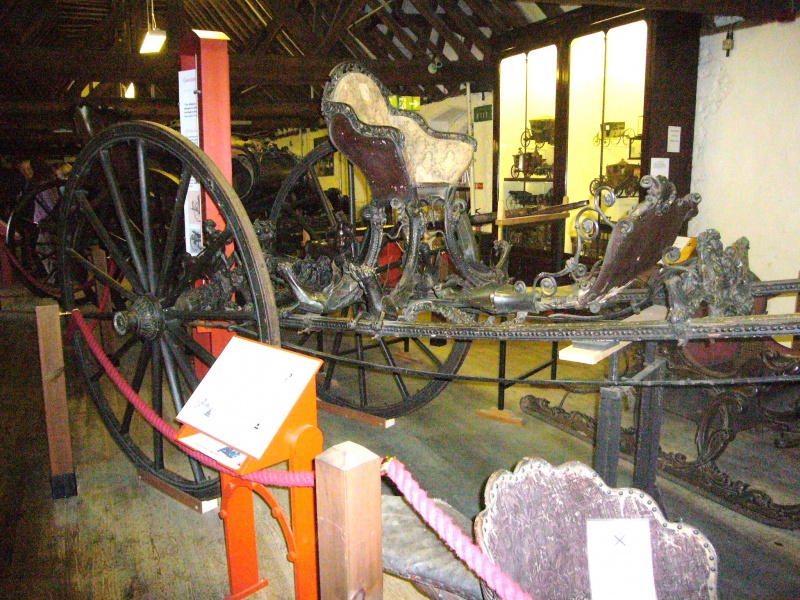 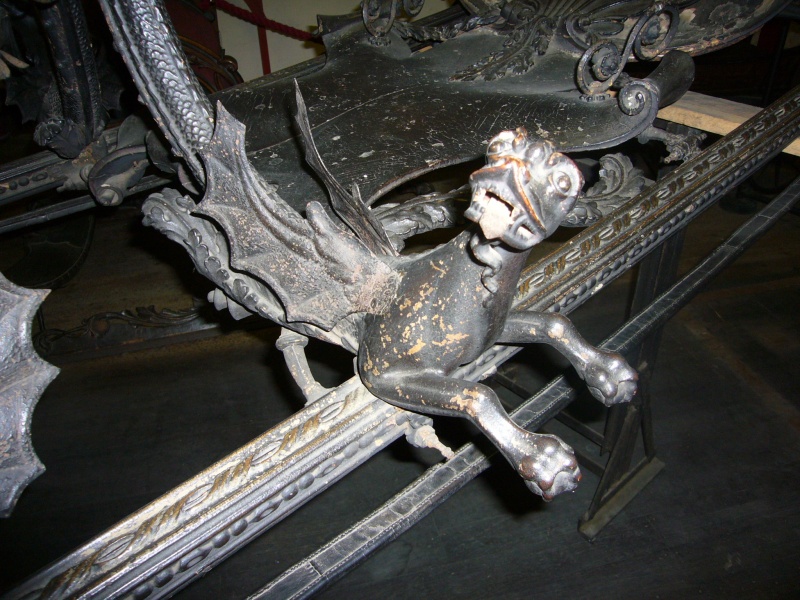 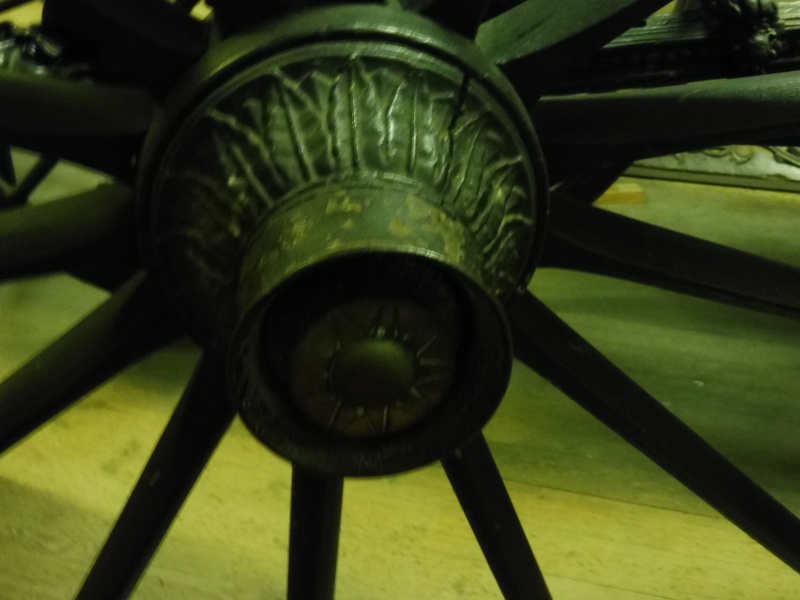 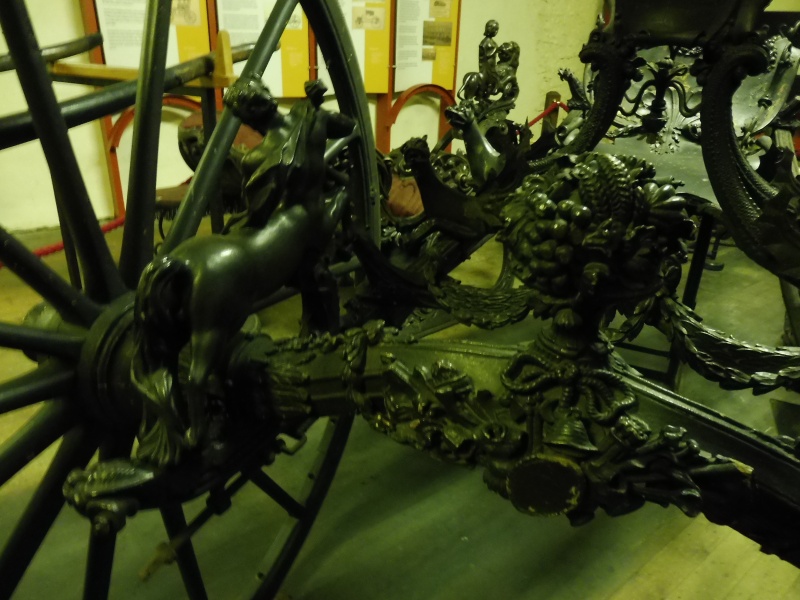 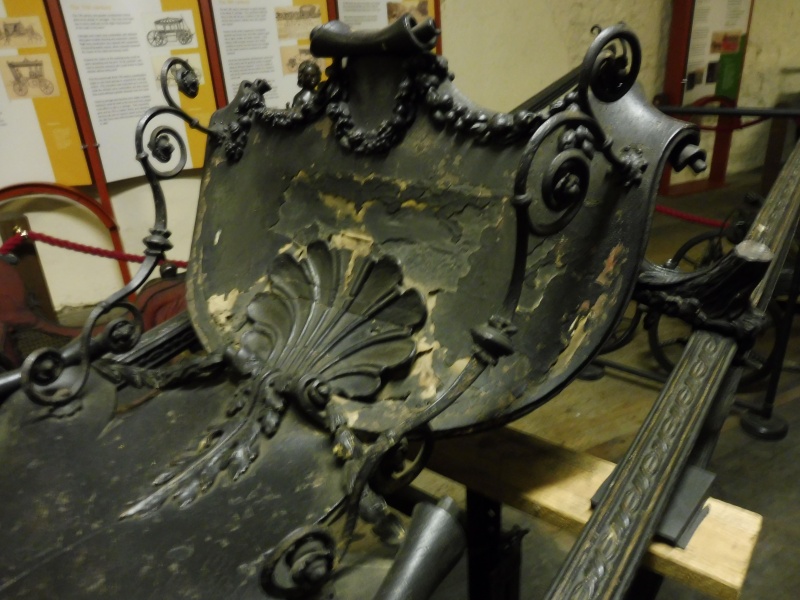 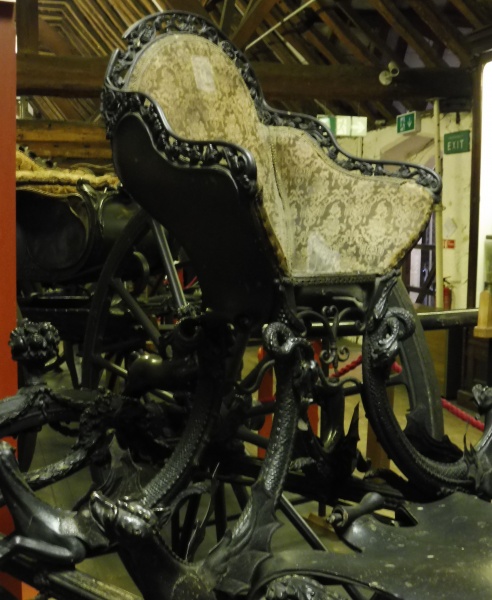 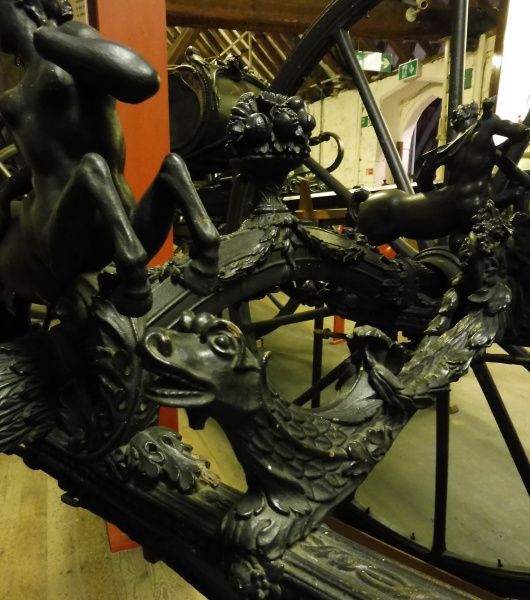 The Sediola is an Italian gig used by wealthy gentlemen in cities but also used to travel across the Alps. This example, being so ornate was probably only used in the city as a way to demonstrate its owner’s wealth and good taste. They were so popular in Florence during the early part of the 18thcentury that it is stated that there were over a 1000 of them in use.

The imagination of the person who made this carriage must have been extraordinary. Fantastic beasts and serpents cover every component. It is a work of art and of an early date of around the turn of the 18th century

An extraordinary carriage and probably one of the most elaborate Sediola’s in existence. Its basic construction is a long pair of straight shafts with a single seat mounted between them, a cross bar at the back and a footboard with dash board to the front of the seat and then lots and lots of carvings.

The carving on the seat is outstanding. Sediola seats always take the same form of having a narrow seat board and then splaying out in the side panels and having a high rounded back. This seat has a filigree carved top edge of leaves and flowers and a back panel with a subtle scallop shell carving. The four supporting legs of the chair are completely crazy in their design. Each one takes the form of a winged dragon which rests its front legs on the shafts. Their long tails are carved with scales and finished curled up at the seat board, their wings are made of metal and they have rather comical faces with wide eyes and tongues sticking out. Very elaborately scrolled metal iron supports are fitted between the dragons tails to add extra strength. The seat is upholstered in a silk patterned brocade that now appears sage green.

Behind the seat the carvings are so busy that it is difficult to know where to look. The axle is compassed up and carved with trophies, ribbons and acanthus leaves. Surmounted on the top of the axle is a bowl of fruit and flowers. Just in front of the axle is a cross bar of garlands and leaves which finish in heads of fantastic scaly beasts, they swing from one side to the other and attach themselves to the shafts. At the rear end of the shafts, and on each side, are centaurs appearing to jump over the axle. One is male and the other female. They are very animated and the carver shows a knowledge of the anatomy of equines.

The footboard and dash board are like something from a Disney film, both are carved to look like a piece of paper with selected edges curling round as if having been rolled up. The dashboard has swags of fruit and flowers along the top edge and a scallop shell motif in the centre with and acanthus leave and further swags decoratively attaching it to the footboard. Very ornate scrolled iron brackets attach the two structurally.

In front of the dashboard is another cross bar which is again heavily carved with swags of leaves, flowers and mythical beasts. The whole thing appears to have received a dose of miracle grow with its winding tendrils of iron work. All four sides of the shafts are carved with a stylised floral leaf pattern. They are very straight and long and were attached to a saddle pad at a high point.

The wheels are enormous and iron shod. The hubs are carved with acanthus leaves and the brass axle caps have a star motif. The spokes are the only component of this carriage that have not been adorned with decoration.

The Sediola is now painted entirely black. It would have been very brightly painted in a variety of colours.

This carriage is in good order for its age. One or two of the carving are missing having been swan off. The original paintwork is completely lost.