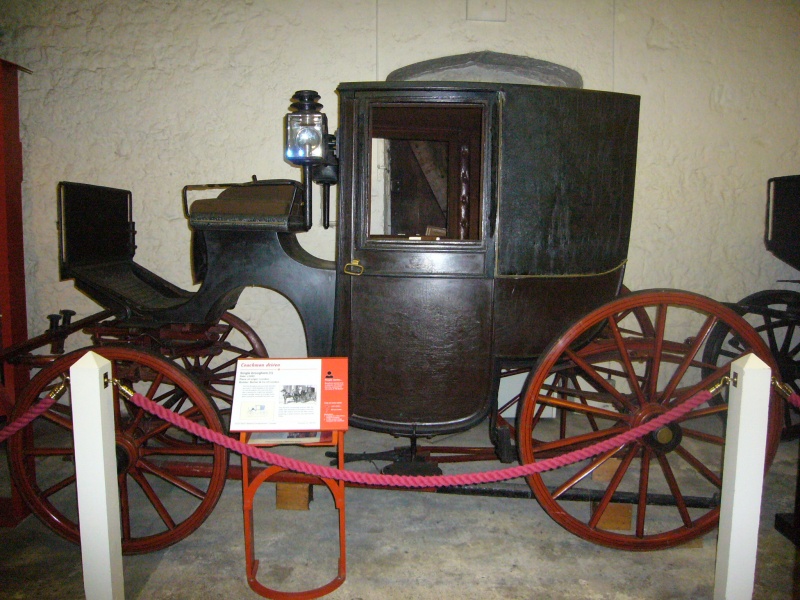 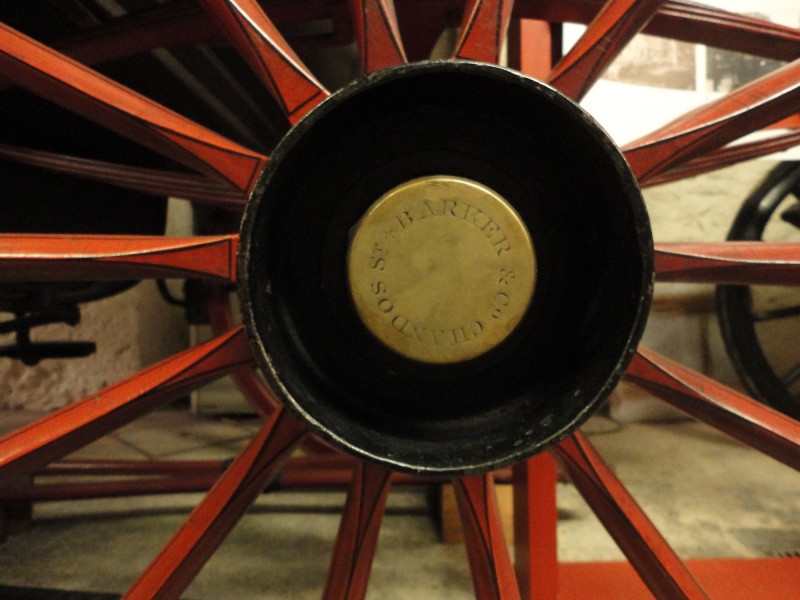 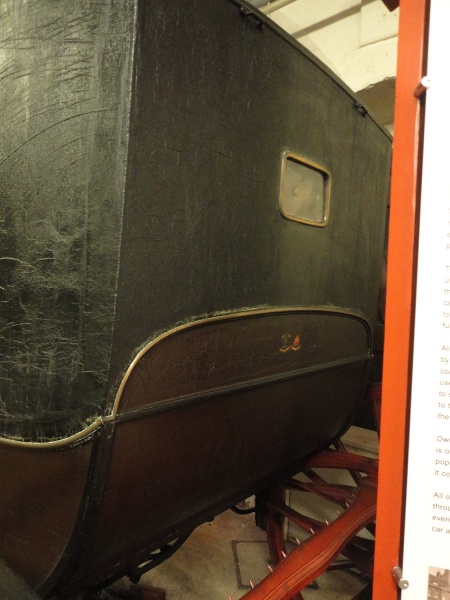 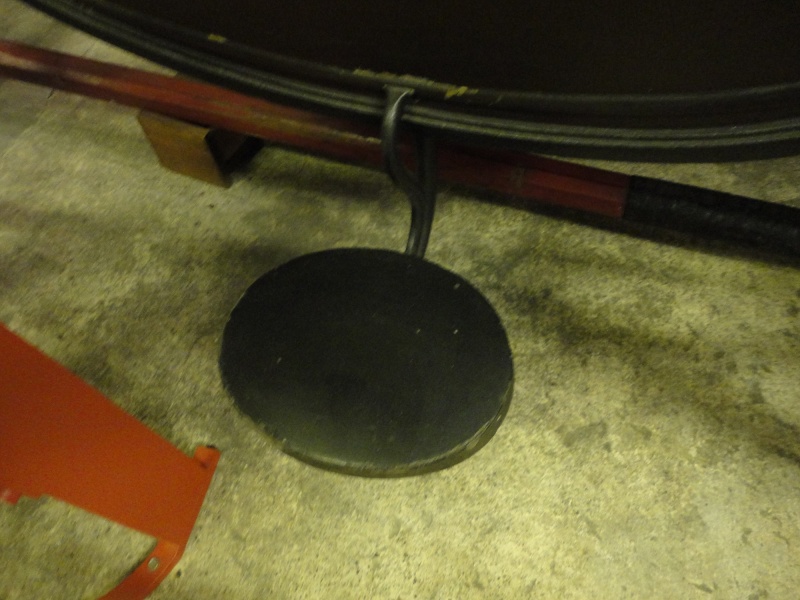 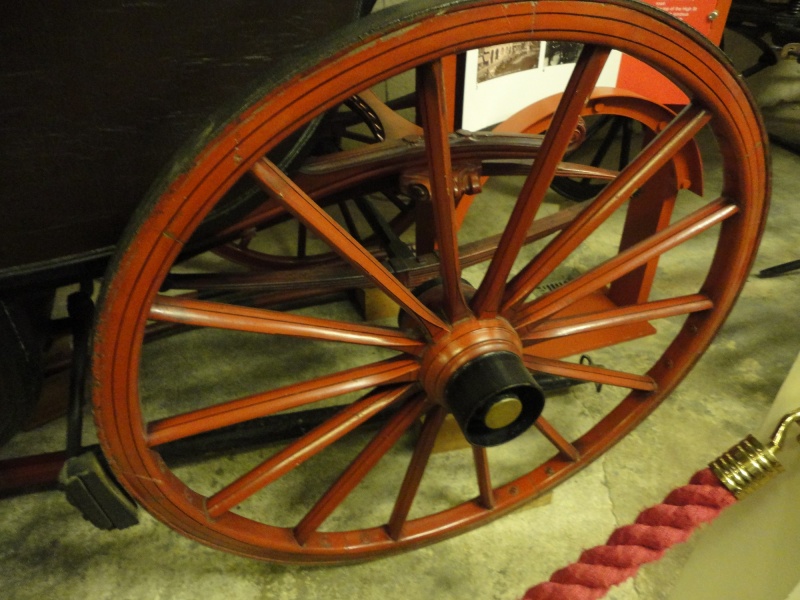 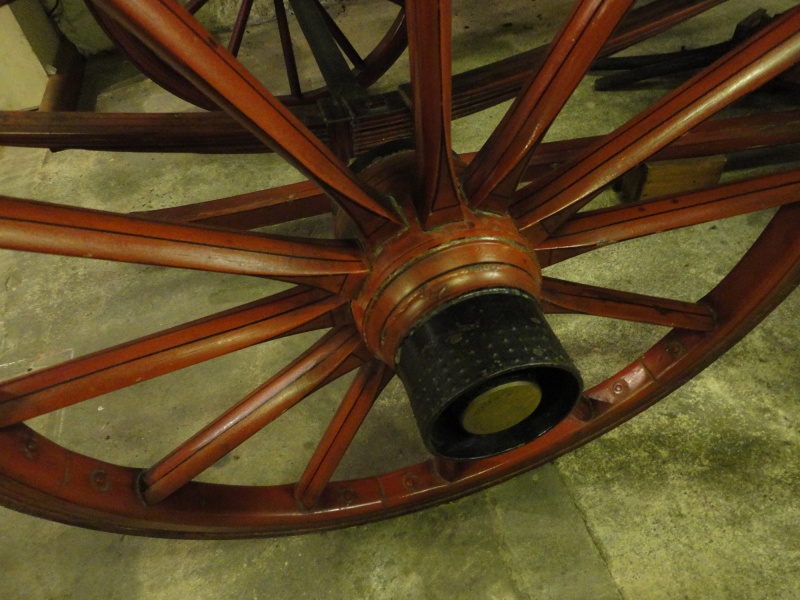 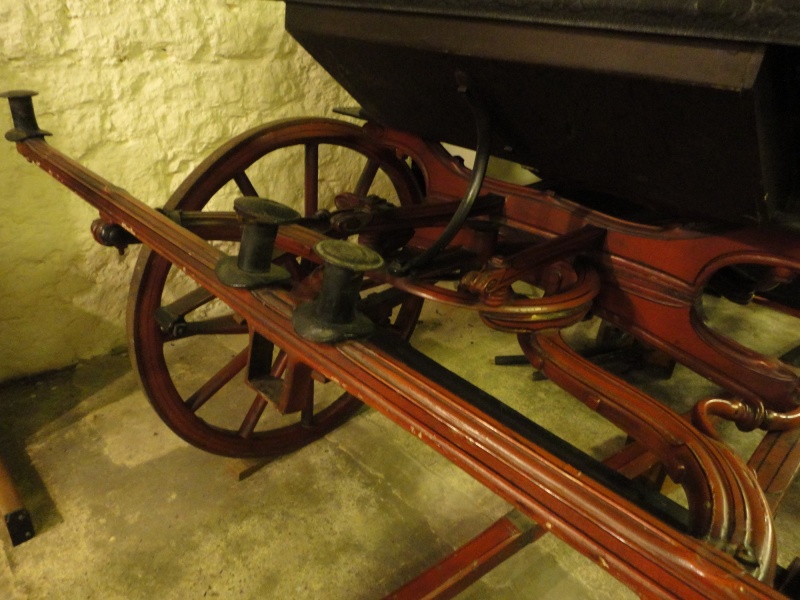 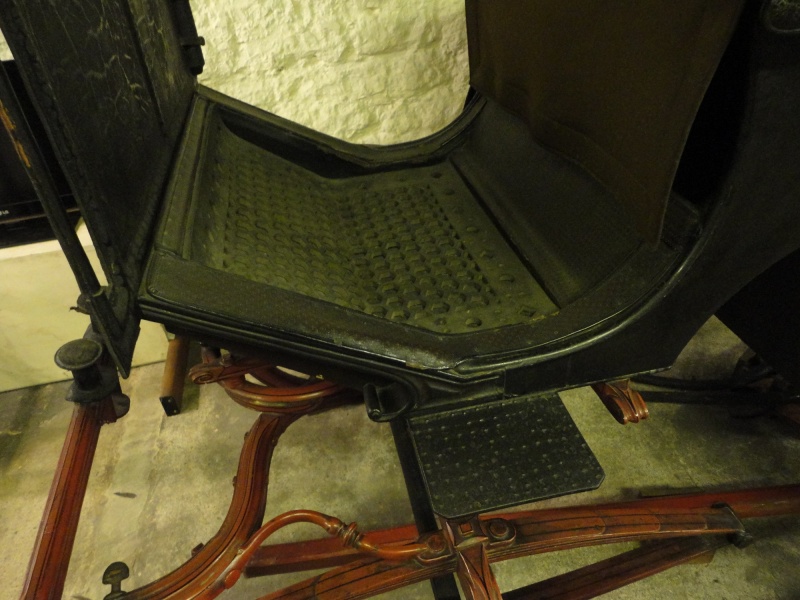 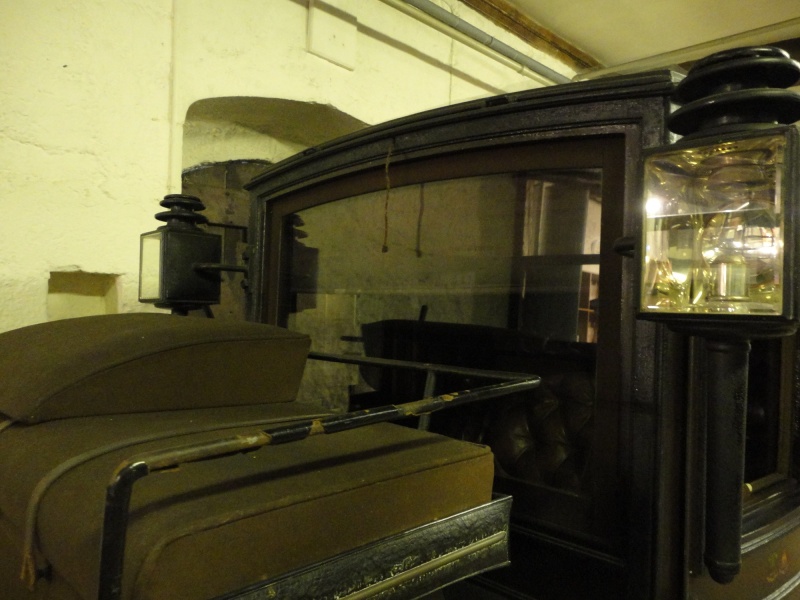 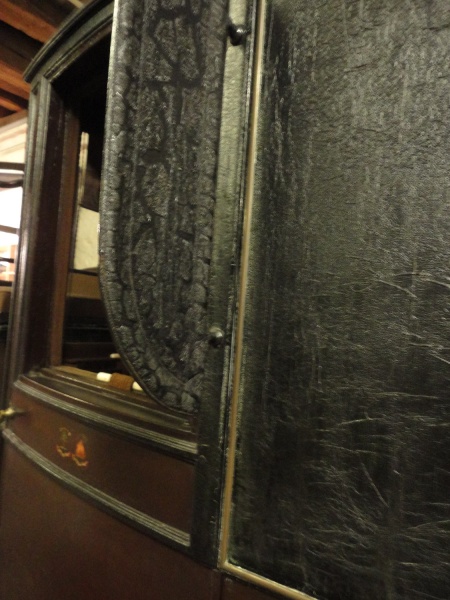 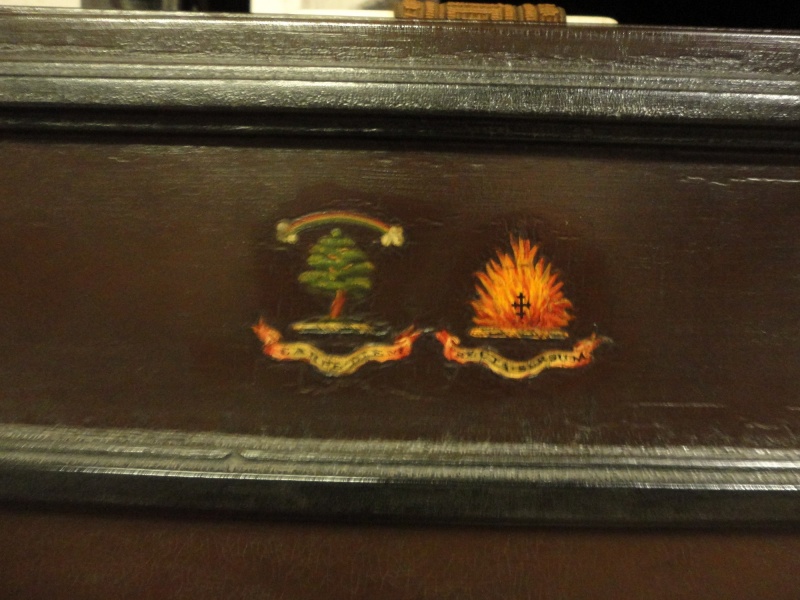 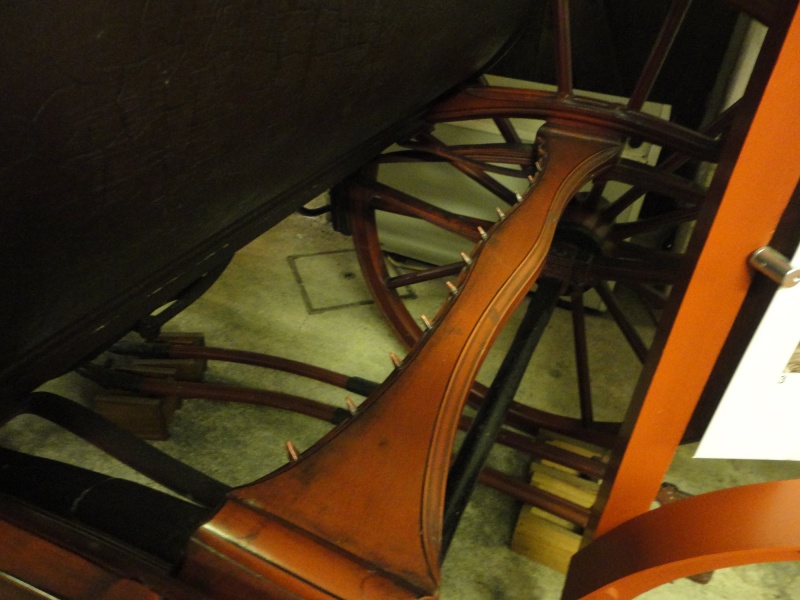 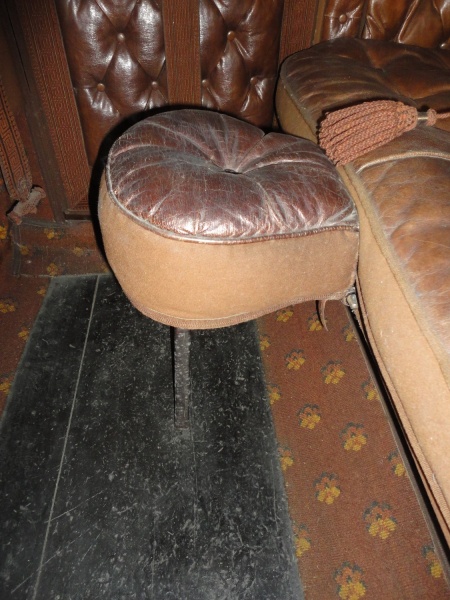 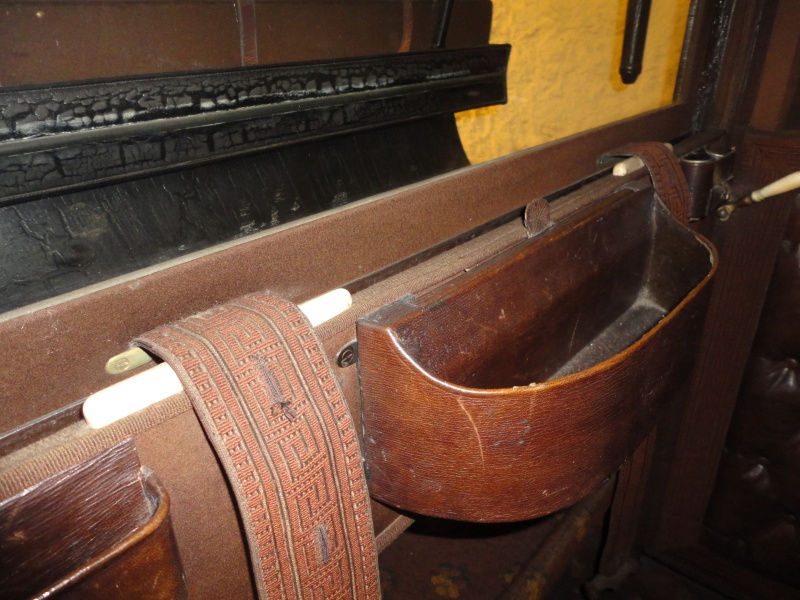 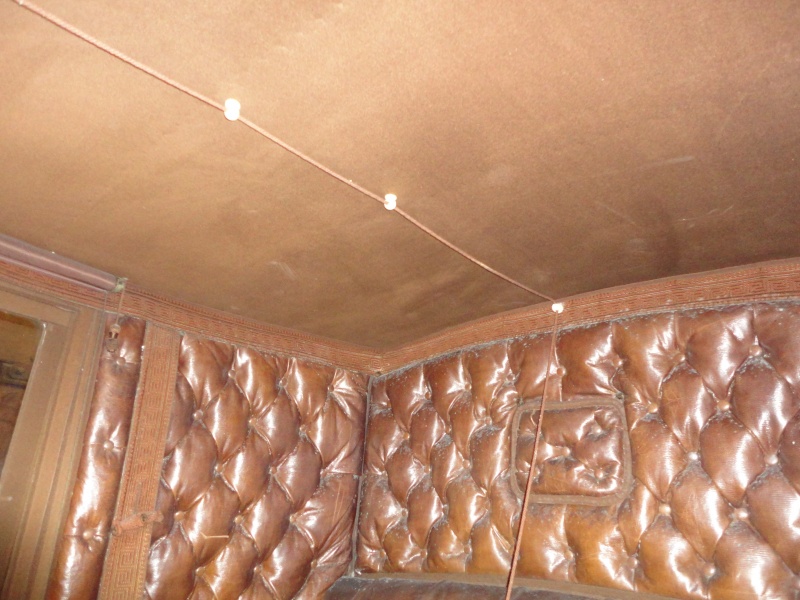 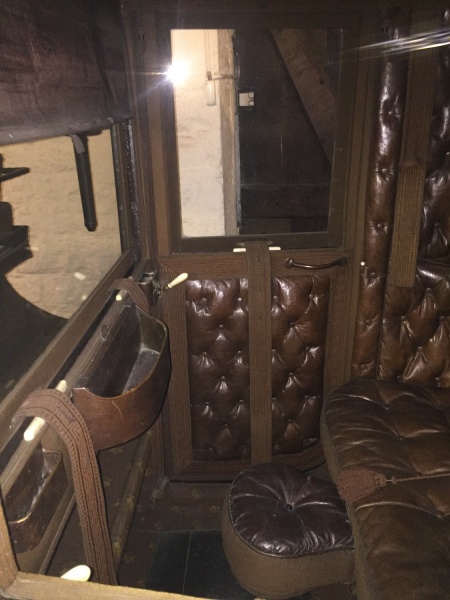 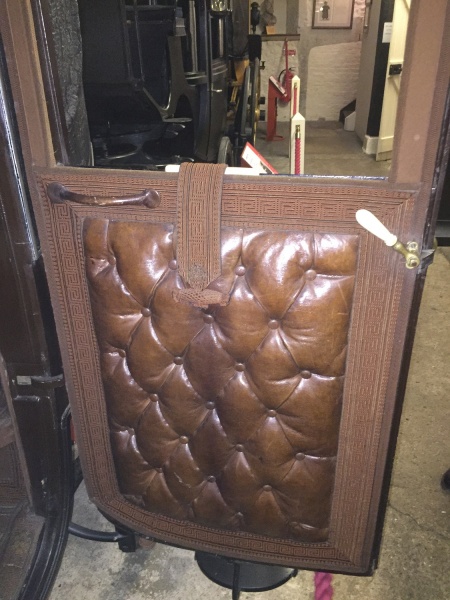 This is a Double Brougham of a quality build by one of the most prominent coachbuilder’s, Baker and Co of London. Built for a man by the name of J A Graham Wigan Esq. The profile is elegant and the proportions are perfect making it very pleasing to the eye. Painted in brown and black with a  red undercarriage and deep brown leather interior upholstery.

The first brougham was commissioned in 1837 by Henry Peter Brougham (1778-1868). He wanted “a refined and glorified street cab,which would make a convenient carriage for a gentleman”, that was unlike his usual form of transport, probably a town coach or chariot, which was both far larger and heavier. He designed a carriage that would be light and compact, needing just one horse and a coachman (although many were built to be more versatile for use with both a pair of horses and a single horse) ideal for use on busy streets. The body would be low for easy access and should carry two people and be “closed and intimate thus allowing the occupants to conduct a private conversation whilst travelling”. His ideas were rejected by his usual coachbuilder so he took them to another, Robinson & Cook. They agreed to build the vehicle and it was called the Brougham by his Lordship’s express permission. Lord Brougham’s brainchild was an instant success and, within a few years, broughams were being built in vast numbers wherever carriages of Western European style were used. They were particularly popular with professional and middle class families, and became the everyday carriages of the wealthy and the aristocracy.

From the side, the body of the carriage has a curved profile on the bottom side of the back panel and the rear corner of the door. The seat riser has a high arch cut out underneath and is fronted with a slightly sloping footboard that has a rubber mat on the floor and lino fitted to the edges. A leather dashboard is attached to the front that has a grab rail on each side and a leather whip holder attached to the offside. Single seat rails and a leather skirt with brass beading serve the coachman’s seat which is upholstered in brown box cloth. Brass beading is also fitted to the rear edge of the door frame, between the top and bottom panels on the sides and back of the carriage and around the small window in the back panel.

The doors are hung on concealed hinges and have brass loop handles. A step cover is mounted on the bottom of the door and there is a leather splash guard fitted to the top side panels just behind the door. Each door has a lowering window with a brown wool cloth covered frame. Other windows on this Brougham consist of one single window light at the front with a slightly curved upper edge and again surrounded with a brown cloth covered frame and a small rectangular light in the back panel.

To mount the coachman’s seat a square jagged footplate is attached to the footboard on both the near and off sides. The wheel hubs are also jagged. At each door is a large step with an oval footplate. The lamps are fixed with the arms of the brackets being attached to the centre of one of the sides. They have double chimney’s and square lights and made by Barker’s.

The wheels are have 12 spokes at the front and 14 at the back with iron tyres on collinge patent axles. Both the front and back axles are straight and have elliptic springs on them. The open futchell fore carriage is nicely carved and supports a straight splinter bar with provisions for both a pole and a pair of shafts (both displayed with carriage). An elegantly curved iron bracket is bolted to the underside of the footboard and attached to the fifth wheel. A crossbar on the hind carriage has small iron spikes to prevent children from climbing on the back of the carriage. At the coachman’s seat is a hand lever to operate the brake fitted to the rear wheels.

Inside the seats, side and rear panels are upholstered in a lovely deep brown leather. The broad laces are in two brown with a Greek key pattern. Bone interior furniture and brown silk roller blinds that are in immaculate condition.

This Brougham is in good order throughout. Some of the felloes on the wheels are loose and there is some damage to the fabric of the coachman’s seat. The paintwork seems stable and only appears missing in any quantity on the pole.